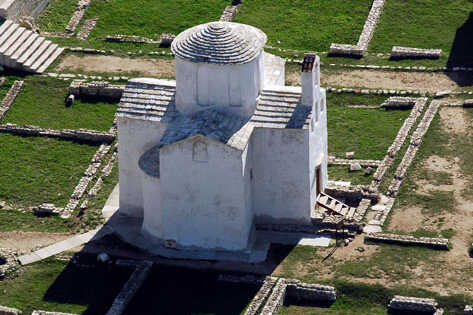 Church of St. The Cross, called the smallest cathedral in the world, is the most valuable preserved monument of old Croatian church architecture and one of the symbols of Nin. The position and beauty dominate the space in which it is located. It was built in the 9th century, in the period of early Christianity. It is the only sacral building in Nin that has remained intact since its construction until today. It is 7.80 m long, 7.60 m wide, 8.20 m high (internal dimensions) and the thickness of the walls is 57 cm. It was built on the remains of ancient houses whose remains are still visible today. In the time of Croatian rulers, it served as the court chapel of the nearby duke's court. Many medieval graves have been discovered around the church.

Thanks to the position of the windows and the angle of incidence of the light, the church is a kind of calendar, so the exact date of the solstice and equinox can be determined by the sun's rays, which is the starting point for an interesting event of the Festival of Sun and Light.

Fascinated by its beauty, the famous English architect Thomas Jackson called it the smallest cathedral in the world. 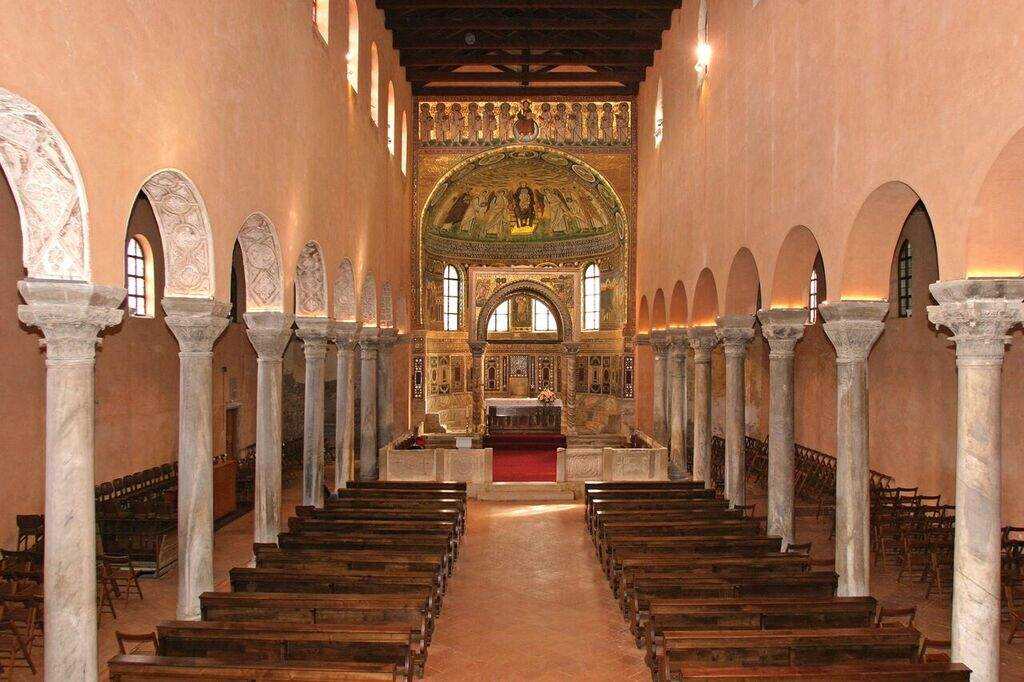 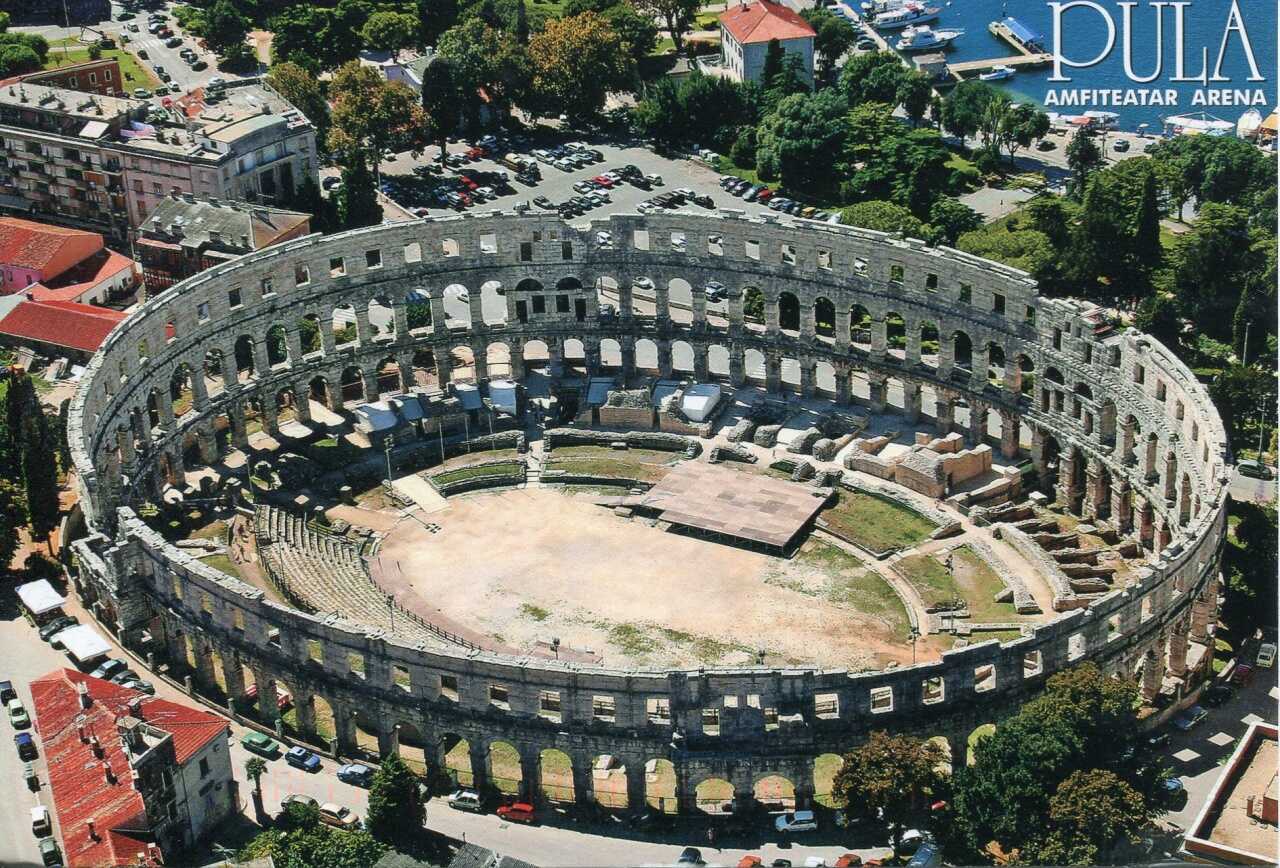