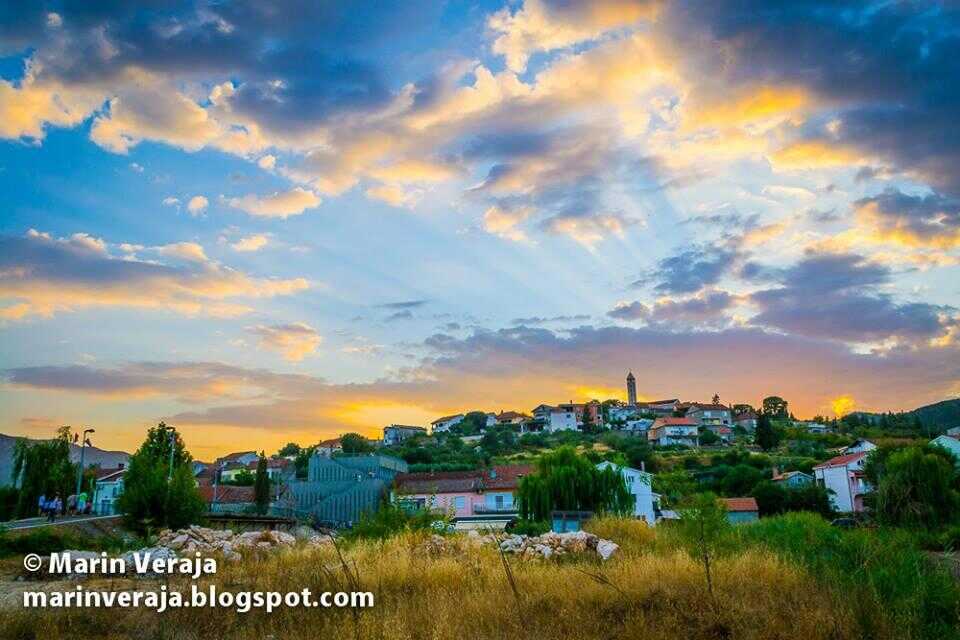 The village of Vid is situated 4 km to the north-west of Metković, on the ruins of the ancient Roman town of Narona. Continuous archaeological excavations since 1995 have resulted in the finding of the Augusteum temple with 17 statues representing the Julius Claudius dynasty. The first in situ (on site) museum in Croatia was built exactly in this place – the Archaeological Museum of Narona. Other places worth a visit include the Ereš tower (with remains of an ancient Roman building), the city walls of Narona, the church of St Vitus and the statue of Duke Domagoj with his archers. The lookout point at the church of St Mary of Snow offers a magnificent view of a large part of the Neretva Valley. Ornithological reserves Prud, Orepak and Pod Gredom are also in this area. Apart from its historical features, Vid also boasts well-known restaurants offering famous traditional dishes. It is an unforgettable experience to be sailing along the canals of the River Norin in the traditional local boat (lađa), enjoying the local cuisine and observing the lush flora and fauna. 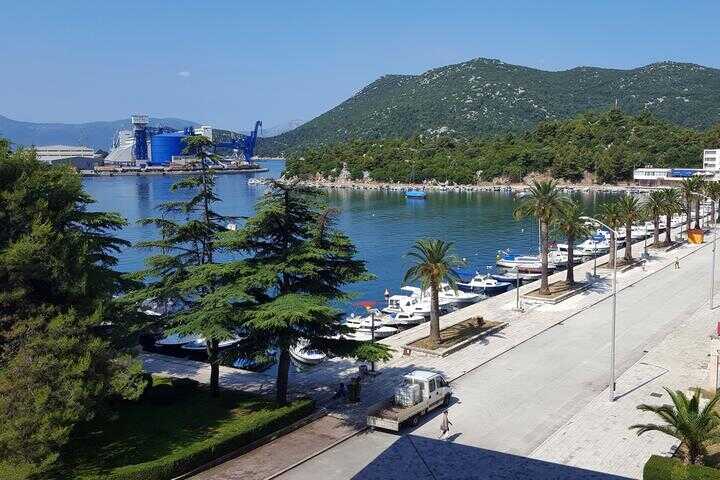 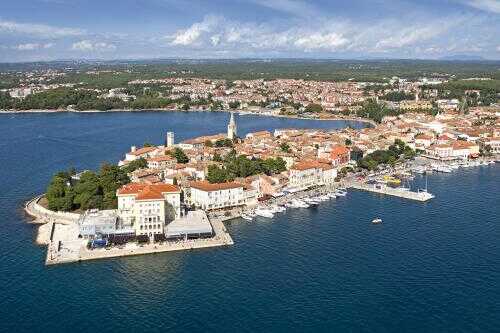 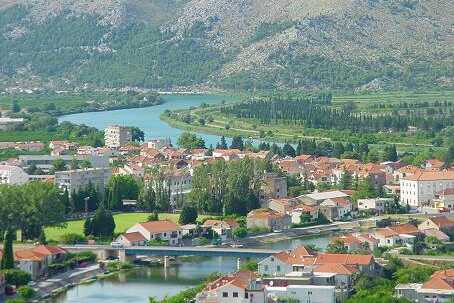